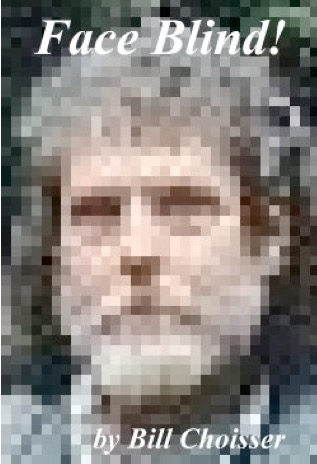 Prosopagnosia is a neuropsychological disorder in which the ability to recognize faces is selectively damaged. It is usually caused by brain damage from a stroke or accident, although in some cases it can be caused by an inherited genetic abnormality. People with prosopagnosia can “see” just fine—they are quite adept at recognizing other types of objects, they navigate around the world with no problem, and if you were introduced to a prosopagnosic person, you would probably never suspect that anything was amiss with their brain. Unless, that is, you met the person again later in a different context, in which case he or she might utterly fail to recognize you. In one famous anecdote, a prosopagnosic person became annoyed when he found someone staring at him at his club’s lounge; when he called a waiter over to ask who the rude stranger was, he was informed that he was looking in a mirror!

Perception researchers find prosopagnosic people fascinating because their face and object recognition skills and deficits can reveal much about how intact visual systems process faces and objects. But imagine what it would be like to live with this problem. Imagine passing your mother in a supermarket and not realizing that it was her. Imagine watching a soap opera on television and not being able to follow the plot because the camera focuses almost exclusively on peoples’ heads. What strategies do you think prosopagnosic people might develop to deal with their limitations?

In fact, these issues are addressed in an extensive website written by someone who has lived with prosopagnosia all his life. The author, Bill Choisser, prefers the term “face blind” to the difficult-to-pronounce formal term. The picture above is his representation of what he perceives when he sees his own face. Bill is not a scientist, and his views about the neuropsychology of prosopagnosia might be questioned by academic researchers, but his insights into the social aspects of the condition are unparalleled and fascinating.