Close your eyes. Now cross your legs. Tap your foot. Raise your left hand. Touch your nose with your right index finger. These tasks should not be too difficult (unless you are just back from a night on the town).

At the age of 19, Englishman Ian Waterman (see photo) suffered a viral infection and lost the ability to do these things. Not because he was paralyzed: His muscular control was unaffected by the infection. What was affected was his sense of proprioception, a word that literally means “sense of self,” but is used by psychologists to describe our perception of where our body parts are in space. Proprioception, like its sister sense kinesthesis, is driven by somatosensory receptors in our muscles and joints, and the nerves connecting Waterman’s proprioceptive receptors to his brain had been cut off by the virus. 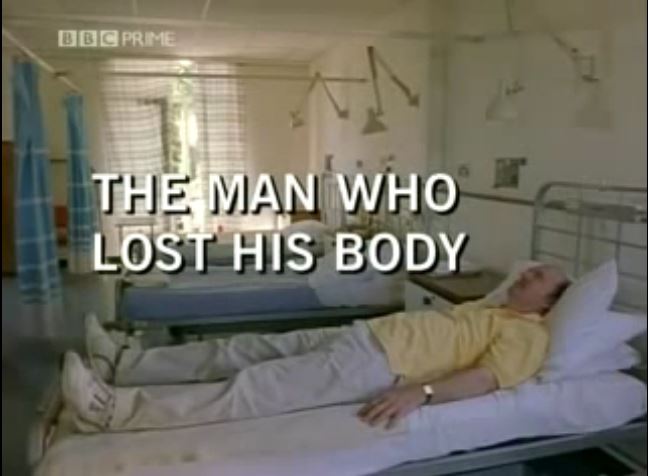 Waterman was initially confined to a wheelchair because of his condition, but over a number of years he eventually learned to use his eyes to tell him what his proprioceptive receptors no longer could. He is able to walk now because he watches his legs move and puts one foot down when it moves in front of the other.

Waterman’s case is described in a book called Pride and a Daily Marathon by his physician, neurologist Jonathan Cole. A summary of the case is also available in an archived article in the APA Monitor.